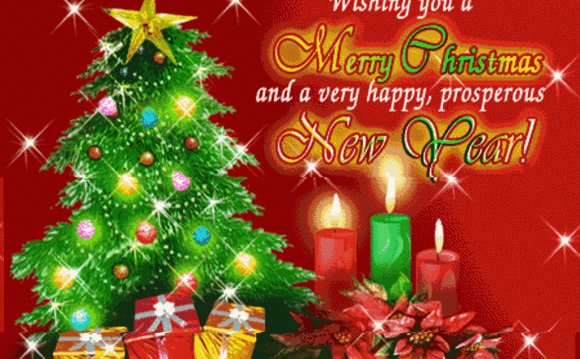 More like “Baby Is Coming”! Pregnant-again Kelly Clarkson is excited to spend the holidays with her loved ones. So excited, in fact, that she had them pose for a Game of Thrones–themed Christmas card.

Standing in front of what appears to be a giant castle, Clarkson, 33, is wrapped in red (see what we did there?) and looking stoic. The pop star has her arm around husband Brandon Blackstock’s son, Seth, and her hubby, who is carrying their baby daughter, River, 17 months. Also in the shot is Blackstock’s older daughter, Savannah. The manager, 38, is wearing a kilt, as is his son.

“Merry Christmas from the Blackstocks, ” the card reads. In the top right corner is a wolf symbol with the words “Winter Is Coming Blackstock.” Could this mean that the name of Clarkson and Blackstock’s second child will be Winter? Or is it simply a reference to the hit HBO series’ tagline?