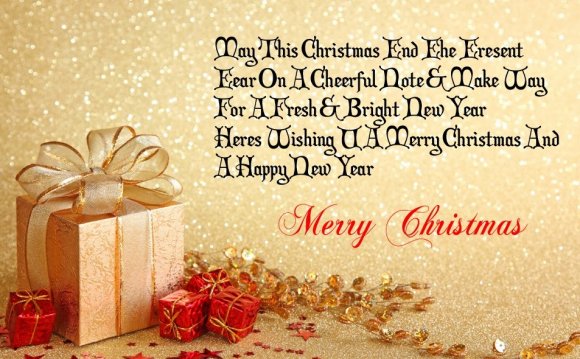 Each year many of my friends say they are going to get that family photo and make a Christmas card to send out to friends and family and well, not many actually come through with it. Instead they Facebook a card, text a message or email a file which all gets forgotten. It's time to start sending cards to are friends and family. Hey even if it's only one it's better than nothing. Have you sent your cards out this week?

There are so many places that a card can be made online. Costco, Sam's Club, Walgreens, RiteAid, Duane reade and CVS to name a few. Also you have your local pro labs, just google that keyword and you will find them. It can all be online and you can then go pick up or have them shipped but i would say pick up to send them out now. Hint, hint.

"The Economist" posted an article on the Christmas card decline in sales. Here is small part of that article.

"STAFF at Regent Group, a small stationery firm in Shipley, West Yorkshire, may not have a very merry Christmas. In mid-October their employer, which produces greeting cards, announced “a significant number” of redundancies following the loss of its largest customer to administration. Half the workers at the site may lose their jobs. One of the reasons: the lack of Christmas cheer.

"The traditional Christmas is declining, " believes Dame Hilary Blume, the director of the Charities Advisory Trust, a trade group that set up Card Aid, a charitable campaign that gives a portion of revenue from card sales to charity. One of the main traditions of Christmas—sending paper cards—appears to be on the wane. That is bad news for the greeting card industry which makes 10% of its sales over the festive season. Analysts IBISWorld forecast an annual 2.5% contraction of the sector in the next five years."