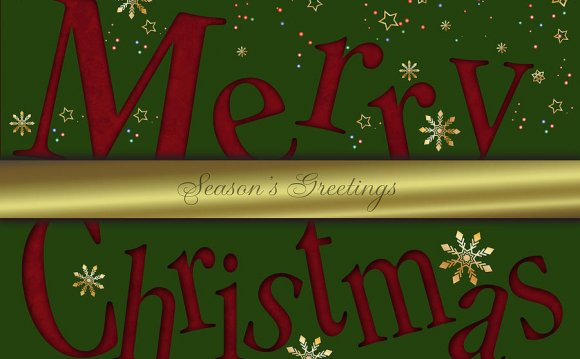 It's my favorite day of the year: Christmas Eve. The feeling where all of the best parts of Christmas simultaneous come together. Christmas isn't quite over yet and there's a tangible excitement and joy and love all around. Can you tell I'm a bit emotional?

Here's what's been going on in the Sula Household:

- Michael and Helene (and the dogs, Millie and Hugo) picked up and moved from Dallas, to Nashville and have been loving living in Music City. Helene was hoping to start the "Sula dog band" but they've yet to sign a contract. Just waiting to hear back...

- Michael has picked up many Tennessee hobbies such as hunting for rabbits with Hugo, chasing ducks with Millie, and canoeing down the Cumberland river. Michael thinks he could easily live in the woods with the dogs. Helene is the only one keeping him indoors.

- Helene is currently having withdraws of the lack of electronic dance in Nashville and often blasts techno music at any hour of the day. Helene and Michael have no idea why their neighbors aren't very friendly to them.

- Since living in Tennessee (a place they chose because of its central location) they've gone to St. Louis, Cincinnati, The Smoky Mountains, Austin, Arizona, Destin, Orlando, Memphis, Mexico, New Orleans, and Knoxville. Helene went to Vegas twice this year and of the visits included seeing Britney Spears.

- The Sula family is spending Christmas in Dallas, after Helene insisted that a 10 hour drive would be well worth it.Upon writing this he's currently napping.

- Their plans for next year include more travel, more electronic music, and more outdoor activities. Helene's hoping her blog goes viral and Michael's hoping Millie will catch a bird.

We hope you've had a wonderful year and hope your holidays are filled with tons of love, happiness, and good food.