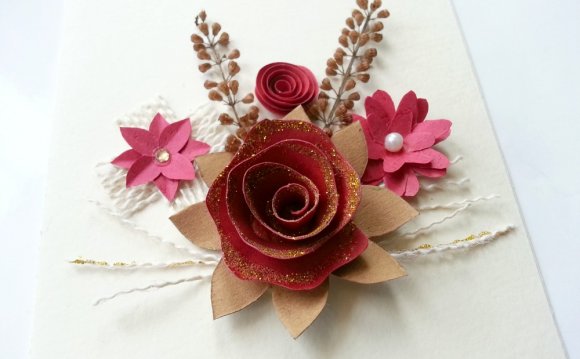 Before I get into this week's blog, let me tell you the best thing that happened to me at a fantastic PAX East. Through designer Chad Brown, Pathfinder Adventure Card Game fan Jim Wnorowski contacted me at the con about helping with his wedding proposal to his girlfriend, Sarah. As I came out of my Tabletop Deathmatch panel, Jim flagged me down. He "introduced himself, " and then introduced me to Sarah, a self-proclaimed fan of my games. Jim then asked me if I had any promo cards.

"Oh, yeah, " I said, "I wasn't going to give those out till my 100 Games You Absolutely Must Know How to Play panel on Sunday, but I think I've got one in my bag." And then I proceeded to fish around in my shoulder bag for at least a minute, unzipping every pocket and shuffling around every piece of paper, while Jim sweated out the delay.

"Oh, here's one!" I said after the agonizing wait, and gave them a card that Jim had created. This one was something special. He got down on one knee as she looked it over.


I would be lying if I said Sarah said yes immediately. In fact, her brain locked up, discombobulated from all that was going on. But after a paralyzing few seconds, her mind re-engaged and she leapt into Jim's arms and said yes. And that is the best thing that happened to me at PAX East.

I bring up this story both because it's awesome and because Jim created his card on the Pathfinder Adventure Card Game Community Card Creator, a spiffy new tool from DriveThruCards that allows you to make your own cards for the game. I've seen lots of fans experimenting with it, so I thought I'd revisit some guidelines I use for making cards of similar power level and compatibility to the ones in the game. Note that not all the features of the card creator are live yet, so some of this won't work on the site today. But eventually, it all will, and you'll have this as a resource. I hope you find this useful as you make cards that work with ours!

Idea for Making Your Own Card Layouts

how to make your own card game

Minecraft Mine Trading Cards Making Your Own Card Tutorial ...