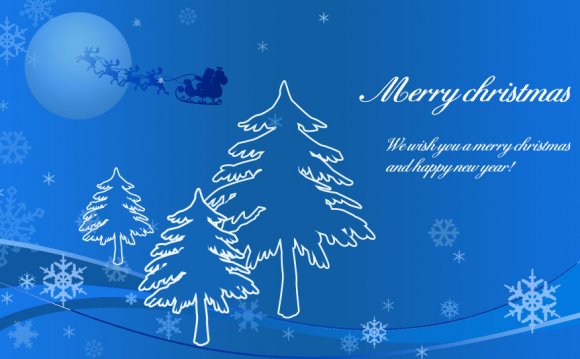 If you pride yourself on buying Christmas cards that donate the greatest possible sums to charity, here's your chance to go one step further. The organisers of a group that helps orphans and destitute woman in Bangladesh are now selling a range of Christmas cards in which the maximum possible amount goes to the charity concerned - because the recipients themselves make the cards.

Critics have long been concerned about charity cards from which only a few pennies reach the charity. The Charities Advisory Trust said last week more than 80% of charity cards sold on the high street give less than a tenth of the price to charity. Almost half of all cards sold donate less than 5%. Some charity cards now selling in Harrods give just 3.9% of the sticker price.

The trust advises consumers to seek out charities' own cards, which donate at least 40% of the sale price, but now you can go as close to the full 100% as possible.

The Sreepur Village outreach project is offering handmade cards produced in and around their village, 40km north of Bangladesh's capital, Dhaka. The women make the cards at home using paper made from locally grown jute. They are paid a fair wage, and it allows them to earn an income without having to leave their young children.

The paper is very high quality and the cards are decorated with wheat straw. Last year the project was awarded fair-trade status. Once made, the cards are shipped to the UK free of charge by British Airways, whose staff have supported the charity since it was set up 20 years ago by Pat Kerr, one of its flight attendants.

At £13.50 for 16 cards delivered to a UK address, they are not the cheapest on the market, but how many other cards are handmade by the people they aim to help?

To buy them you have to use the charity's website, sreepurcards.org. Payments are simple and quick via PayPal - yes we've tried it - and no account is required. The charity promises the cards will be sent on the same day the order is placed.

Former BA pilot and the man who sends out the cards, Rob Jenkinson says the project changes lives. "There are 500 abandoned children and 100 destitute women supported by the project. The women of this community have tough lives, bringing up families on less than £5 per week. Job opportunities are few, so the income they generate by making the cards saves lives. If they want to work in the garment factories they face a walk of several miles and an eight-hour shift, six days a week - all for about £15 a month."

If you want to support a different charity, the Charities Advisory Trust suggests you avoid most of the cards in big high street stores.

Last week it gave its annual Scrooge of the Year award to Harrods, and its Georgy Porgy award for greed went to Cards Galore. Of its range of 171 charity cards, 147 gave less than 10% to charity.

The trust says all cards are required to say on the back what proportion of the card's price goes to charity. Within the same store, the amounts can vary from card to card. It found that in John Lewis, most of its charity cards give a creditable 25%, but for others on the same shelf it was closer to 10%. At House of Fraser the cards donate between 7% and 10%.

It's the charity Christmas gift that captured the public imagination - a £25 goat to help subsistence farmers in Africa. A number of charities now offer goats, sheep and other livestock as a gift for those with a conscience. But what's the best value? And will the farmer really get that goat?

The fee pays for transporting the goat from the local market to where it is needed, and in some cases it pays for the breeding programme.

Elsewhere it's rather less clear. Take one of the UK's biggest charities, Oxfam. You can buy the gift of a goat from its Unwrapped catalogue or oxfam.org.uk for £25. But take a look at the small print and it becomes clear that your money won't necessarily be used to buy a goat at all - and from your £25 10% is deducted to cover administration and even the cost of producing the catalogue.

Oxfam says it doesn't guarantee to spend the money on a specific goat but pools the money to "allow it to use the donation flexibly and to best effect". It does guarantee to use the money in the same area, but in theory it could be used to buy sheep.