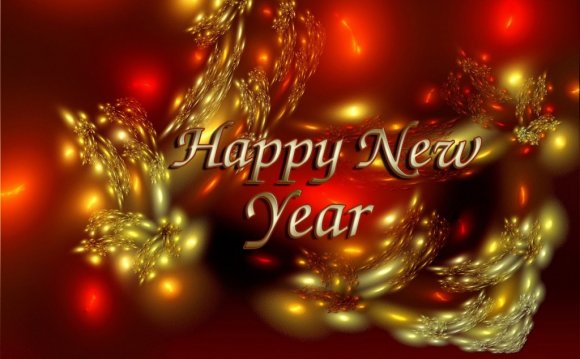 Did you know that in Japan, December and the beginning of January are the busiest times for the Japanese post offices? There is only one and quite interesting reason: the nengajo.The nengajo is written with the kanjis of the year, “年”, for congratulations “賀” and finally “状”, meaning circumstances: 年賀状.

Very similar to the Merry Christmas or Happy New Year wishes cards, the nengajo is the Japanese “New Year congratulations card”. You might be surprised to learn that despite Japanese people’s love for smartphones, tablets and computers, writing the “nengajo” is a tradition still strong in Japan.

As the new year is approaching, thoughts wanders towards families, relatives and close ones but the nengajo is even stronger than simple wishes. The original purpose of this Japanese tradition was for people to tell others whom they did not often meet, that they were alright. For the post offices it is a challenge as they offer guarantees to deliver the greeting postcards on the 1st of January as long as the nengajo is posted in within a time limit… For that purpose, postboxes will have a special nengajo slot. Afterwards, the nangajo will be sorted – very often by workers hired for this particular season and stored until the New Year’s Day.

If you can buy nengajo at stationaries or directly at the post office, but trying to make your own is a real pleasure! Most of the printed ones will have the chinese zodiac sign of the New Year with conventional greetings. Since 2016 is the year of the monkey – saru in Japanese, most of the nengajo will symbolized this animal. But nengajo is not only about design… Which greetings should you write on a nengajo?

The following traditional greeting words – called “gashi” 賀詞, should be avoided when writing to someone who is socially upper than the senders – boss, elders… Indeed, if sending only one or two kanji greeting word is fine for your friends, you should not less than 4 kanji to someone of higher social status.

The nengajo is the time to demonstrate your handwriting as addressing is generally done by hand. If you have Japanese relatives or friends, our best advice would be to practice a little Japanese calligraphy and to get the chance to send a beautifully handwritten nengajo!

Japanese people care for this tradition, but it doesn’t go without troubles! One very important rule is not to send this postcard if one has had a death in the family during the year… Which means they have better to be careful with their address book! To avoid an impair, the family members will send a “mourning postcards” called “mochu hagaki” (喪中葉書) to inform relatives and friends that they should not send the nengajo.