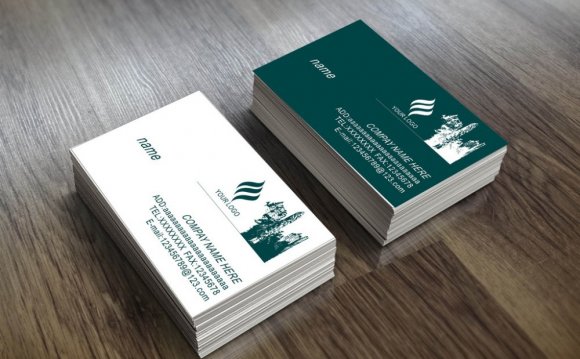 These are the rules I use for Hearts. There are many variations possible, but I use the basic ones from Wikipedia.

As of I've changed the game so the Queen of Spades no longer breaks hearts. I used to get complaints that it didn't, then when I changed it to make sure she did break then I got even more complaints about that. So, it looks like most people want the Queen of Spades to not break hearts, so that's the way it'll be from now on. Please do not write to me requesting that I change this again!

This online version of the classic card game Hearts was made by me. My name is Einar Egilsson and over there on the left is my current Facebook profile picture! Hearts is the third card game I've made, the other two are Shithead and Crazy Eights. I used to play Hearts a lot when I was younger, it was one of the games that came with every version of Windows. I wanted to be able to play Hearts online, and just didn't think all the hundreds of other versions of Hearts would do! Of the card games I've made, Hearts is probably my favorite. At least I play it a lot more than the others.

This is version 601 of Hearts