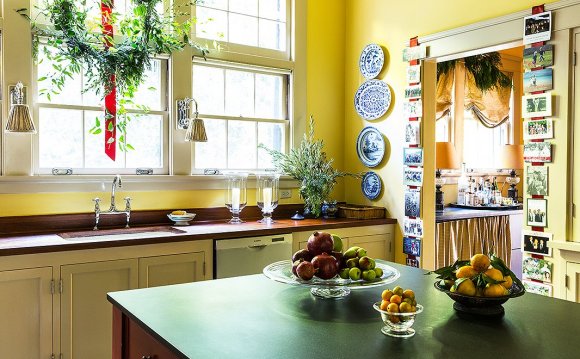 Merry Christmas from the royal cuties!

Prince George and little sister Princess Charlotte light up the holiday season alongside their proud parents in an image shot for the family's Christmas card.

The picture, released to PEOPLE and other outlets Friday morning, came as Prince William and Kate said they "are hugely appreciative of all the warm messages they have received about their family this year and are very much looking forward to their first Christmas as a family of four."

Taken at Kensington Palace, the adorable photo shows Charlotte in the same floral dress from Spanish designers m&h and pink ribbed tights from Amaia that she wore in the recently-released portraits taken by her mother.

Meanwhile, George steals the show in his trademark knee-length blue socks from Amaia and 'Jo' shoes by Start Rite. The shot, from October, with fall's colors seen on the trees behind the family, was taken at the time Kate still had what she called her "mummy fringe" (before her new shorter cut).

The young family was photographed by former soldier Chris Jelf, who said in a statement, "I thoroughly enjoyed photographing a very lovely family, although you have to be sharp as you don't have long when there are two young children involved! I hope everyone enjoys this photo and I am honored that The Duke and Duchess have decided to share it with the public."

How to Make Decorations With Old Christmas Card Pictures