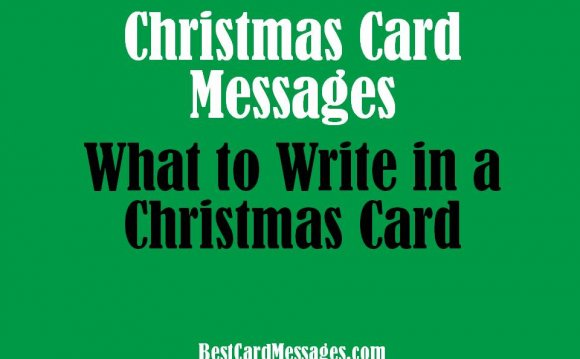 Donald Trump sent the Christmas card to supporters this week

The billionaire, who has courted controversy in the race for America’s top job including calling for Muslims to be banned from entering the country, posted his best wishes out this week.

Many were surprised to see it starts with the greetings: “Merry Christmas & Happy Holidays”.

The "Happy Holidays" comment is the “politically correct” language Trump seems to bristle at.

The 69-year-old has in the past said such messages should just refer to Christmas rather than the language to include non-Christian faiths.

The 'happy holidays' - you can leave that over in the corner

He said been quoted as saying: "I'm a good Christian, okay? Remember that.

"I guarantee, if I become president, we're going to be saying 'merry Christmas' at every store ... Every store. Every store.

"The 'happy holidays' - you can leave that over in the corner.

"Happy holidays, everybody. Enjoy it. But I'm saying 'merry Christmas' to whoever the hell wants to hear it."

The card represents a Christmas break from his divisive comments.

It shows a photo of Trump on the front, hiding his trademark hair under a cap.

Inside, after the Christmas wishes, it says: “We are, together, going to Make America Great Again!

He said the country should stop all Muslims travelling in and out of the country until they can “figure out what is going on” with regards to Islamic State (ISIS) inspired terror attacks.

We tracked Santa for Christmas greeting message with ...

Nice Christmas Card Messages for You