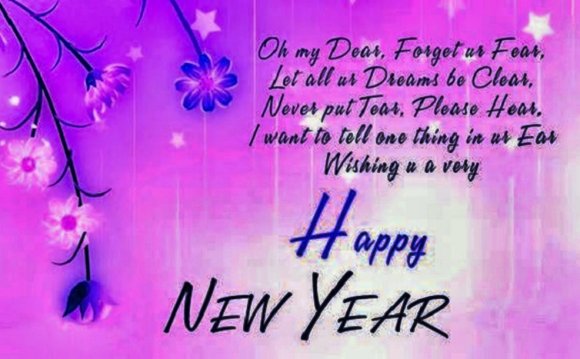 As someone new to the archives of the Kelley House, it has been great fun making discoveries. These are not made idly, I hasten to add, but as a result of the wish to share with our community through the pages of the Beacon. In so doing, this rather timely ‘Greeting Card’ of old surfaced. Its small size makes one think of the practice of leaving ‘Calling Cards, ’ a form of communication used by well-to-do folks of the 19th century, similar to our ‘voice mails, ’ or better yet, our posts on Facebook and other social media.

The card measures approximately 11 by 8 ½ centimeters, and just covers the palm of a hand. The card has rather ornately scalloped edges, beveled and gilt with gold, which still shines today. There is a ribbon laid across from upper left to lower right corners of the card. Atop the ribbon, a second, smaller card with similarly decorated edges, was placed. Within the borders of that card are two tiny portraits, each about the size of a postage stamp. The upper right portrait is that of a gentleman, youthful in appearance, balding somewhat, who sports a heavy moustache. The lower right portrait is that of a woman, stout in appearance, with abundant brown curls surrounding her forehead, and wearing a lacy collar. The frames of each portrait are identical.

But the pieces de resistance of the whole card are the miniature envelopes set to the side of each portrait! Inside each one, the flaps of which have the printed message ‘Happy New Year, ’ in gold, is a paper card with the names of the people whose portraits are opposite. The gentleman’s envelope contains the name ‘Geo. A. Werner, ’ while the lady’s card reads ‘Mrs. Geo. Werner.’ As is so often the case, women were defined by their roles as wives, and their first names remain unknown.

How did this New Year’s card come to be in the collections of the Kelley House Museum? On the back of the card, a single clue was found ‘Faus – donor.’ Turning to the usual sources on line, it was determined that there was indeed a George Werner counted in the 1910 federal census, as residing in Little Lake Township, Mendocino County. He was listed, however, as a single man, a laborer, in the saw mill, aged 55 years. This George Werner had been born in Germany, as had his parents, and was a naturalized citizen of the United States. He was literate.

Going back ten years, a Mr. and Mrs. George A. Werner were found living in San Francisco, per the 1900 federal census. Mrs. Werner was named ‘Mary M.C. Werner.’ Her husband’s occupation was given as ‘Printer and Engraver, ’ which matches well with the ornate design of the New Year’s greeting card. Mary was ten years older than her husband; both had been born in Germany, and they were married in 1886. The most likely explanation of the card’s presence in the Kelley House Museum’s collections is that someone in Mendocino, perhaps a member of the Kelley family, knew the Werners. If the George Werner of Little Lake was the same man as that living in San Francisco with his wife, Mary, ten years before, what happened to Mary? And why would a presumably successful printer and engraver of San Francisco take to millwork as a laborer? This sounds like a hard luck story; and it may well have been. When you next post on Facebook, think about what someone might make of that post 150 some odd years from now.

How to make greeting card for the New Year or Christmas ♥