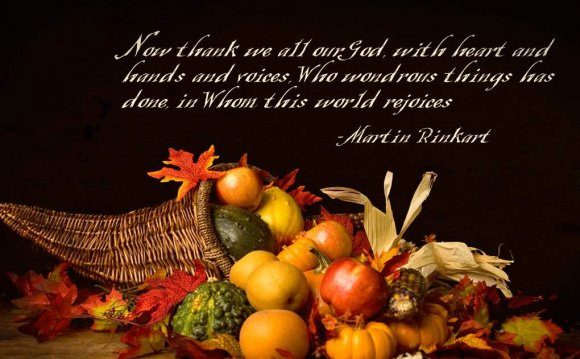 In Hallmark’s early years, the turkey illustrations were traditional and so were the sentiments.

The turkey was almost as big as the young chef presenting it in this early Thanksgiving postcard.

Overeating must have been just as much a part of the Thanksgiving tradition early in the 20th century as it is in the 21st.

Wonder what the turkey thought about the breaking of the wishbone…

Instead of a turkey, a little birdie shares Thanksgiving wishes in this Depression-era greeting.

A turkey-riding elf brings Thanksgiving wishes to a secret pal.

Greetings to a nephew feature a more casual and cartoonish gobbler.

Groovy Tom Turkey suggests sending out for a pizza in this contemporary-style greeting.

Too cute to eat was this friendly gobbler.

T-shirts tell the story of a turkey’s ideal Thanksgiving.