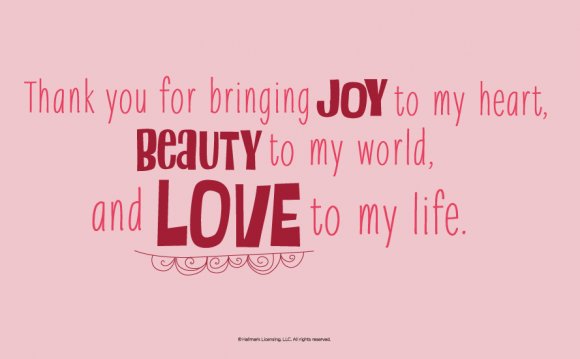 How Hoppin’ John evolved from a simple slave dish to a modern-day New Year's institution in the South is unclear. But somehow this humble concoction of stewed black-eyed peas, pork and rice has come to represent good luck for the year to come. The dish was a staple of slaves in the Carolinas, where African bean stews (also found in the Caribbean) met the local American rice industry and came together. Possibly the earliest appearance of the dish by the name Hopping John was in 1847 in a cookbook called The Carolina Housewife. No one knows for sure how the name originated, but one reasonable suggestion is that it’s a corruption of the French-Caribbean words pois à pigeon (or pigeon pea, a relative of the black-eyed pea), which sounds like PWAH-PEE-JOHN.

The symbolism of the peas is all-important here. In many cultures, beans and other legumes are thought to bring good luck because of their resemblance to coins (which mean the promise of wealth). Pigs too are lucky because they symbolize prosperity. So if you cook up a prosperous pig in the pot with some coinlike peas, you’ve got it made. (And to play it absolutely safe, serve collard greens on the side, because they symbolize green, folding money.)