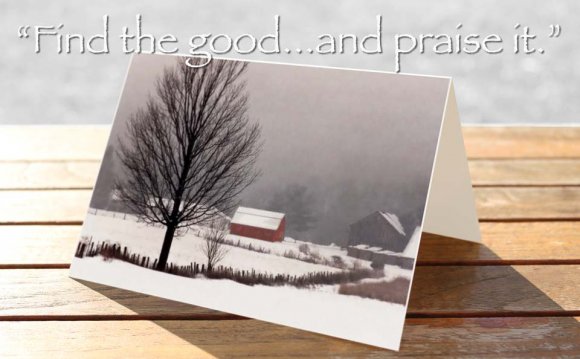 Minneapolis-based Red Stamp, a social commerce company best known for its mobile greeting cards app which competes with the likes of Apple’s Cards app, Sincerely, and Shutterfly’s Treat, among others, has been acquired by Taylor Corporation affiliate The Occasions Group. The Red Stamp website, app and branding will remain following the deal, whose terms were not disclosed.

Founder and CEO Erin Newkirk and four others on Red Stamp’s team will remain in Minneapolis, where they will now join The Occasions Group. The Taylor Corp. business unit operates in the same space as Red Stamp, offering invites, stationary, cards and other personalized products. The Occasions Group President Mike Provenzano explains in a release that Red Stamp “brings a top-notch mobile experience that will blend well with our long-standing experience and offerings in the printed social stationery and communications arena.”

The company also referred to Red Stamp as a “top 1% Lifestyle App, ” but even though it pushed up to spot #1 in June, and has sometimes been featured in the top 20, the app has usually been ranking in the top 100’s or 200’s in recent months. (Yesterday it was #229 in the U.S., e.g., per App Annie). The app offers over 1, 000 greeting cards, invites, announcements, and more which you can edit and send from your phone, making it one of the most comprehensive mobile cards apps on the market. Cards are mailed for you for $0.49-$1.99, which also makes it something of a no-brainer for those of us whose penmanship has long since suffered from lack of regular handwriting in our day-to-day lives.

The company also operates a website for desktop PC users who want to send greeting cards, too. Combined, the properties reach over 1.25 million users.

Red Stamp recently scored a deal with Starbucks, which let users pick from a specialized collection of cards in order to thank their Starbucks barista for doing a good job. Those cards would then be mailed the local Starbucks store.

Now under The Occasions Group’s operation, Red Stamp plans to introduce new products and platforms in addition to its iOS app and website in Q4, the company tells us. (Android seems obvious and likely). Red Stamp, which was founded in 2005, was funded by friends and family, including angel investor and Red Stamp advisor Joanne Wilson. Today, she describes the deal on her personal blog as “a perfect match, ” and a great marriage for The Occasions Group, which has been in the business for decades.