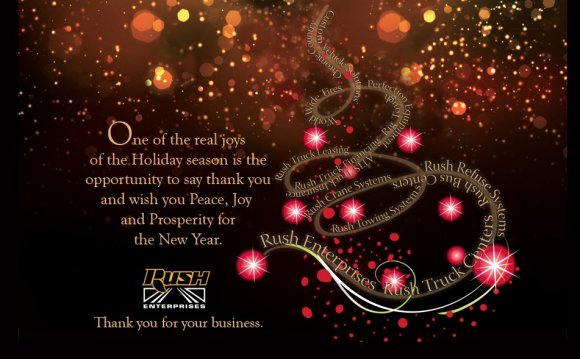 Along with your birthday, the holiday season generates an avalanche of greeting cards, filling your mailbox to the point where you end up accidentally ripping some of the cards while trying to tug the stack out of the box. Animation studio Birdbox made their own Christmas card this year, and though it’s too chunky to fit inside your mailbox, it’s so wonderfully insane that it’ll sit atop your yearly pile of holiday cards as king. Three months later, when you finally get around to cleaning up the pile of cards you left on the kitchen counter, you may even keep Birdbox’s card as a decoration for next year.

Pop-up greeting cards have been around forever, and we’ve all received cards that, when opened, play a holiday melody from a little speaker. Birdbox’s Christmas card took both of those concepts, and added so much more — a flip book-style animation with three overly exited cartoon characters, and a messy, surprise finale.

Those aggressively excited characters should perk up anyone who’s sifting through the mountains of holiday cards from distant relatives, and if it somehow doesn’t, the chimney snow explosion should.

Birdbox isn’t just a one trick pony — the animation studio makes loads of adorable shorts. Somewhere, a Hallmark executive is sitting alone in the dark with a glass of whiskey in hand — the flickering of the above video the only light in the room — wondering when the game changed, terrified of the future.