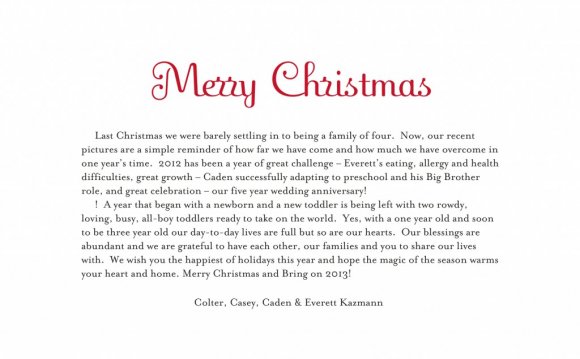 Christmas greetings of peace on Earth and good will to all — what could be more common during this holiday season? It’s heard so much that it’s practically a cliché. But this familiar tune takes on a new tone when the greetings come from leading Muslim scholars, clerics and intellectuals. The same group of 138 Muslims that invited Christians to a theological dialogue last October has just sent its Christmas greetings to the Christian world (see the text and our news story). What struck me the most about it is that it was even sent at all.

As a decentralised religion with no single leader or leadership group to speak for it, Islam (1.3 billion faithful around the world) has always been “structurally disadvantaged” in comparison to Christianity. The world’s largest religion (2 billion) has one highly centralised church, Roman Catholicism (1.1 billion), led by a highly visible pope. Other large Christian families like the Orthodox (220 million), Anglicans (77 million) and the many different Protestant denominations all have clearly defined leaders who can speak for the faithful. The absence of such figures in Islam has allowed a wide variety of pretenders to claim to speak in the name of Muslims. To put it in terms of the current season, they couldn’t all send a Christmas card to Pope Benedict or Ecumenical Patriarch Bartholomew or Archbishop of Canterbury Rowan Williams because they had no forum for getting together to do so. Individual sheikhs, muftis, imams or mosque rectors might send their greetings to a friendly local bishop, vicar, preacher or priest they knew personally, but there wasn’t exactly heavy traffic.