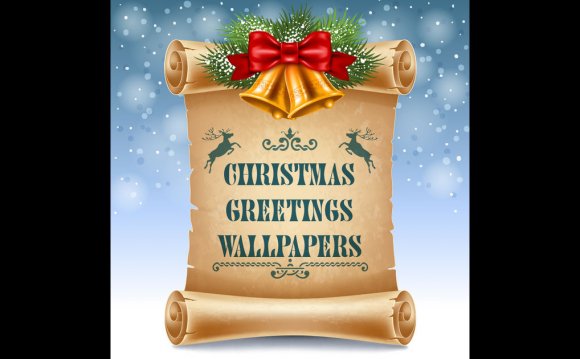 This latest Market Report shows that the UK greeting card market continues to be a major British success story with a value of over £1.6 billion at retail.

And with an increase in GCA publisher members reporting sales figures based on Epos data, the figures are an even more accurate picture of the market.

Figures from 2012 onwards show the UK market has emerged from recession and is experiencing a sustained growth in sales across all occasions.

This upward trend signals an optimistic future for greeting cards, which of course is great news for retailers, publishers, suppliers and investors in our industry.

The full report is available free of charge to members.