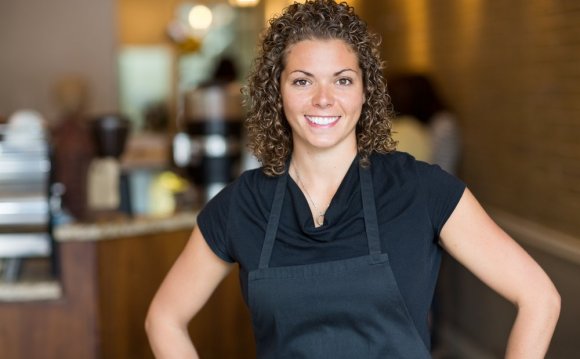 Prior to becoming an academic, Jacquie worked in administrative and communications posts for ten years at The British Council and at the London School of Economics. Her qualifications comprise: PhD in Film & Media (public relations), MPhil Social Justice, MSc Public Relations (all from the University of Stirling); MA Commonwealth History (Birkbeck College, University of London); BA (Hons) American & English History with Literature and Philosophy (University of East Anglia, Norwich). She has been a Fellow of the Chartered Institute of Public Relations (FCIPR) since 2004.

Jacquie Lee | The Cutest Interview Ever! | The Voice ...