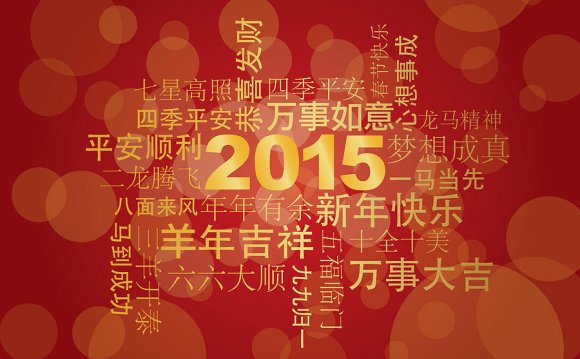 Asian flavours can be found on New Cathedral Street where some of the city’s finest vendors including The Hungry Gecko and Yo Sushi! will be serving up from a range of colourful street food carts.

A red, richly draped marquee in St Ann’s Square will host some of the city’s best Chinese food and drink providers, including Yang Sing and Rice Bowl.

The world’s favourite Chinese beer will be opening the doors on a unique pop-up bar featuring the challenge of the Tsingtao Dragon (Ping Pong robot) and the opportunity to win a range of prizes from t-shirts to Ping Pong tables.