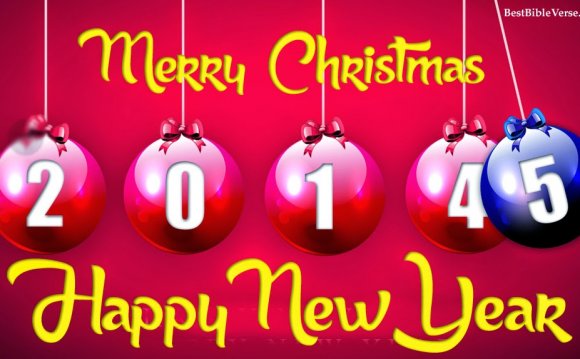 Today I want to tell you a little about the custom of sending Japanese New Year Cards, better known as “nengajo” (年賀状).
You might think I’m already far too late for that? No, not really and you’ll soon understand why!

The “nengajo” business is HUGE!!! Not only do you send it to your family and friends, classmates and coworkers, you also send it to business partners or basically everybody you know. Companies send it to all their customers. Private schools to their students and vice versa.
Your kid goes to a “juku” (cram school)? Send ’em a Japanese New Year Card!
Your boss? Oh, yes!
The coworkers that you don’t like at all? Hell, yeah!

Japan has various customs like that where you’re supposed to give something to somebody just because it’s your “social duty” (義理 – giri). You’ll see that a lot on Valentine’s Day.

Now, while you’re supposed to send out Japanese New Year Cards to almost everybody you know, not everybody does.
There are a lot of people who just send it to a very small number of people.
Also, if you receive a New Year card from somebody – and haven’t yet sent one to them – then you better hurry up and return the favor ASAP!

I remember a funny conversation between two of my high school students:
Female Student: “Sempai, do you do New Year Cards?”
Male Student: “Well, if I receive one, I quickly print out one and return the favor.”
Female Student: “Uh, well then nevermind.”

The male student clearly isn’t a fan of this custom and probably thinks it’s annoying, so he’ll only send one if it’s his “duty” (because he has to return the favor). The female student doesn’t want a “giri card” (a card just send out because it had to be done).
Welcome to Japan’s complicated social customs! *lol*

It’s also common to have photos of your kids, yourself, your wedding etc. on Japanese New Year Cards.
Some people actually make their own design using stickers and drawing something cool on it!

Big institutions have no time to write all those cards themselves. They print their cards!
There are tons of pictures online for “Japanese New Year Cards” ready to be printed. Have a look at this website to see a few examples.

You can buy the postcards from early December in stationery shops and post offices.
Personally I like the huge variety of cards and always have problems choosing only a few.
Also, I always write something personal in addition to what is printed on the cards – which leads us to the next feature:

There are several set phrases for Japanese New Year Cards.
It depends a lot on the recipient of the card. You’ll have to use different phrases and politeness forms for friends, coworkers, bosses etc.
Here’s a very short example with English translations.
Here’s a website in Japanese that I often use when writing my New Year Cards.

Japanese New Year Cards have not only the purpose to wish a “Happy New Year”, but also enable the people who receive cards to take part in a lottery using the numbers that are printed on each and every card!
And that’s why I’m NOT late posting about it now! Usually they publish the winning numbers in mid-late January.
Here are some of the prizes you can win and also the winning numbers.
I haven’t won anything in the past few years. Have you ever?

Finally:
You can imagine that the post offices get super busy during the end of December.
They guarantee to deliver all the cards so that they’ll arrive on January 1st – as long as they were sent out before December 25th.

The Japanese New Year Cards can be bought in stationery shops and post offices are so-called “prepaid postcards”. That means, as long as they’re sent within the country they don’t need a stamp!
If you want to send them abroad, it’s possible. Here’s an example of how to correctly fill out a “nengajo” that is for abroad.
I read somewhere that you should cross out the lottery numbers, too, so I always do, but apparently it’s not necessary?! ;P