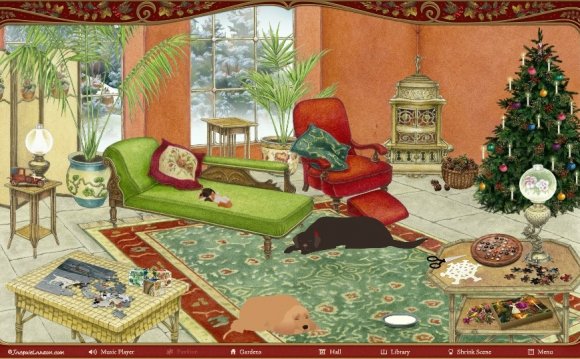 Of Mud and Movies

I have been inspired – I am, as you already know, inspirational, but this time I have been well and truly inspired.

I was introduced to the diary of a dog called "Buster", who, according to his biographical details, is a cross between an Alsatian and a Staffordshire Bull Terrier. In truth it was the blonde, Molly, who found the book - she nicked it from the coffee table in the drawing room – it never ceases to amaze me why humans place their prized possessions at nose height, where a recognised thief, such as a Labrador, is only too pleased to snaffle anything on offer. I came across the remnants on the kitchen floor after she had given it a thoroughly good chewing.

This rather fine creature, Buster, belongs to someone called Hattersley. I say "belongs to" because it is an open secret that those of us with superior canine intellect allow humans to believe that they are the owners, when in practice there is absolutely no doubt as to who is Number 1. Buster's boss, apparently, is someone quite important in political circles, and so over the years, Buster has met a fair few of the top knobs in the country, as well as, by all accounts, nobbling one of Her Majesty's geese in a London Park, an episode which landed his esteemed boss in Court!

Anyway, reading all about Buster's exploits got me thinking. It is not uncommon for a human's diary to be made into a film, which leads to Television interviews, photo shoots and all the razzamatazz that goes with it.

Supposing someone decided to turn my diaries in to a full length feature film? After all, life in downtown Lurgashall is serious box office! I would of course have to exercise complete control over the artistic content of the script, and, forgive the modesty, but it is stating the obvious that I would have to play the leading part, as no-one could possibly come close to emulating my class on screen. "Chudleigh Lawson's Diary" would seem appropriate for a title (although I think someone else got in first with that idea), but "Four Pub Lunches and a Dogbone" would work.

But it wouldn't end there! Think of all the merchandising opportunities, with thousands of "Cuddly Chudleighs" on offer in all the cinemas around the globe, endorsements for dog food, guest appearances as the top judge at Crufts. Still more - top actors go on to other lucrative careers - or go in to politics. I mean, some even end up as State Governor or National President ... just think, King Chudleigh the First ...