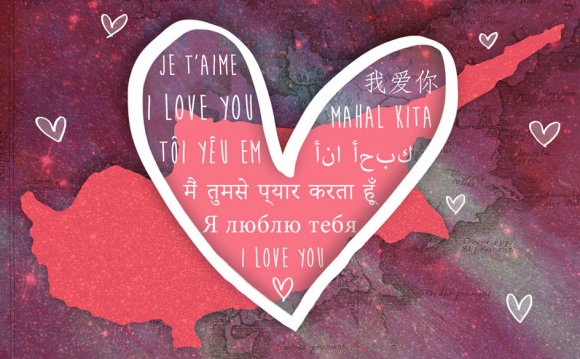 Already we’re half way through 2015 and that can only mean one thing… 165 sleeps til Christmas! This is traditionally the biggest opportunity of the year for fundraisers with the festive charity card market worth around £50m, but it strikes me that it needn’t be a one day a year bonanza.

The annual greetings card market is worth a cool £1.29billion (GCA Greeting Card Market Report 2014), so why not benefit all year round? Good causes are facing many challenges in fundraising, from donation fatigue to competition to trying to think of new ways of generating cash without hitting the same individual pockets ad nauseam.

And in wanting to avoid overloading the generosity of individuals, the IoF is reviewing its code of practice in response to the tragic case of Bristol poppy seller Olive Cooke. Fundraisers everywhere will wait to see the outcome of this review but it is likely that alternative ways of engaging with supporters will need to be found and used more effectively.

Without pre-empting anything the review might say, it seems to me that charities themselves may have to think even more in terms of a business, to seek out ways of making money while selling a service or product.

This is where the charity Christmas card is a clear winner. Supporters get a product coupled with a public recognition of their generosity which also raises the profile of the charity. Charity cards cost the supporter no more than a commercial greeting would, yet benefit in many ways. It’s a no-brainer.

Giving.Cards offers the same principle, but all year round, personalised and online. It just takes a little bit of effort by the charity in raising awareness of the service to supporters.

The charity contacts Giving.Cards who create a white label site in the organisation’s branding, for free. Then the charity actively promotes the service – simple! Birthday cards, wedding invitations, well done, Valentine’s, thank you, Mother’s Day, Father’s Day… all greetings created online and sent out generate 20p per card for the charity, and all cards sold through the white label site carry the charity’s logo. The supporter chooses their card, inputs the details and Giving.Cards mails it out. The service is fully accountable and auditable, free to the charity and attractive to the consumer.

All of a sudden, that £50m market has mushroomed into something much bigger. Mother’s Day is worth £50.4m and Valentine’s Day £40.2. Imagine if all these greetings generated charitable donations too.

Greetings card sales can easily be maximized to benefit all the time and this advance is set to transform the charity cards sector from Christmas only into year-round giving.

How to Create Luxury Personalised Greetings Cards that # ...