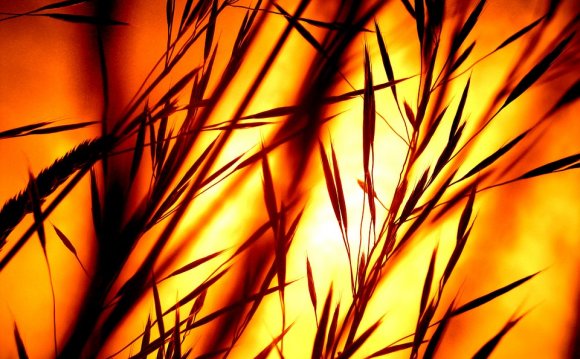 The holidays have come and gone - but your greeting cards are still waiting to be mailed out.

Plenty of procrastinators have dropped the New Year’s ball on sending out their 2015 season’s greetings, including Peggy Stegner from Brooksville, Fla., who admits her holiday cards are still stacked on her kitchen counter.

“I buy cards every year, but again this year, they are not mailed. I do have good intentions though!” she says, admitting that last year’s cards are also still socked away in her closet. “At least I can try again next year.”

She’s not alone. Connecticut mom Samantha, 44, shelled out $100 to print cards picturing her family picking out their Christmas tree. But she didn’t mail a third of them out in time thanks to a comedy of errors that included losing her address book and post offices closed for holiday hours.

“I had the thought that I’d save them until next year, but my kids will certainly look much different, ” she says.

So what should you do with Christmas cards that have been signed and sealed - but undelivered? These five tips to sending holiday cards tastefully late get our stamp of approval.

1. Send them anyway. “It’s still the thought that counts, so being late doesn’t make the gesture meaningless, ” says etiquette expert Daniel Post Senning from The Emily Post Institute. “Just because you can’t do the best thing doesn’t mean you can’t do a good thing.”

Plus, you’re curing your loved ones’ January blues by extending the holiday season a few weeks longer. Your cards will be a welcome change from this month’s flood of post-holiday credit card bills.

2. Embrace your lateness. If those cards are already sealed, and it’s too late to rewrite the holiday greetings inside, scrawl a cheery “Happy not-so-New Year!” on the back of each envelope, maybe with a self-deprecating joke such as, “Let me be the last to wish you Season’s Greetings.”

Post Senning admits to being late on sending his own cards at times. “You can acknowledge that you’re a little behind: ‘I know this is a week late, but I didn’t want the season to pass without sending you all the best in the New Year, ’” he says.

3. Tell a little white Christmas lie. Scrawl a message inside the card or on your envelope that says your toddler hid it between the couch cushions or something, and you meant to mail it sooner.

“Put a little note like, ‘I just found this on my counter, ’ or ‘In the rush I missed this one - Happy Holidays!’” suggests Post Senning.

4. Remind everyone that even the Wise Men missed Christmas. According to Biblical lore, the three kings visited baby Jesus some unspecified length of time after he was born. Some interpretations put it at 12 days - a.k.a. the feast of Epiphany on Jan. 6 - but others put that sacred visit up to two winters later. Just tell your friends they're getting the royal treatment.

5. Who’s late? Tell everyone that you celebrate Orthodox Christmas, which is popular in Greece, Russia and many Greek and Slavic-language countries - and which isn’t until Jan. 7. Orthodox New Year isn’t until Jan. 14. Or you can peg your holiday greetings to Chinese New Year, which begins Feb. 8 - so if anything, you’re actually sending your cards out a month early!