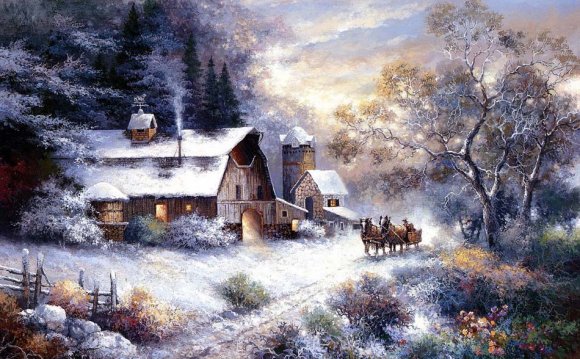 That’s Russian for ‘happy new year.’ Here’s what Russian President Vladimir Putin had to say in his holiday greetings to Justin Trudeau and other world leaders

Russian President Vladimir Putin addresses the Federal Assembly at the Kremlin in Moscow on Dec. 3, 2015.

Justin Trudeau gets a mention on the Kremlin’s list of world leaders who received new-year messages from the Russian President, released Wednesday. Canada is one of several countries with which Mr. Putin reportedly seeks “constructive” relations in the coming year.

Ties between Moscow and the West reached a post-Cold War low when Russia annexed Ukraine’s Crimean peninsula and threw its support behind separatist rebels in eastern Ukraine. Canada joined the United States and other nations with economic sanctions against Russian officials, state-owned companies and entire sections of the economy.

Ukrainian President Petro Poroshenko isn’t on the Kremlin’s list of new-year’s-message recipients, though he and Mr. Putin spoke by phone on Wednesday to discuss elections and a ceasefire in eastern Ukraine, the office of French President François Hollande said in a statement.

Here’s what the Kremlin statement says about the greetings to major world leaders:

“ The Russian President also sent a message of greeting to Prime Minister of Canada Justin Trudeau, noting that he expects to see constructive development of Russian-Canadian ties in the coming year in all areas – from trade and the economy to sport, ‘with our traditionally fierce but friendly hockey battles.’ “

The President of the Russian Federation sent Christmas and New Year greetings to President of the United States of America Barack Obama. ‘The outgoing year has shown that relations between Russia and the United States are one of the key factors of international security, ’ the message says. Vladimir Putin also expressed confidence that as they build a constructive dialogue and co-operation taking into account each other’s interests, Russia and the USA would efficiently resist all new threats and challenges and help resolve crises in different parts of the world.”

“The President of Russia sent a message of greetings on Christmas and the New Year to Federal Chancellor of Germany Angela Merkel, noting that 2015 had confirmed the significance of close co-operation between Russia and Germany for European security and for the effective resolution of pressing international issues and resisting the threats and challenges facing humanity. Vladimir Putin also expressed hope that joint efforts would continue to further strengthen the partnership between Russia and Germany in the interests of the two countries and the entire continent.”

“In his message to President of France François Hollande, the Russian President stressed that in 2015, Russian-French relations developed constructively despite the complicated international situation. ‘The tragedies our people experienced leave no doubt regarding the need for truly close co-operation in combatting terrorism and resisting other threats and challenges to global security, ’ the message reads in part. Vladimir Putin also highlighted the fact that Russia and France will need to make a significant effort to further strengthen their partnership in various areas.”

“In his messages of greetings to President of the Republic of India Pranab Mukherjee and Prime Minister of the Republic of India Narendra Modi, the Russian leader stressed that the outgoing year saw the further advancement of the privileged strategic partnership between the two countries. Vladimir Putin noted that the launch of the official procedure for India’s accession to the Shanghai Cooperation Organisation was a prominent event of the outgoing year, expressing confidence that there is every chance to quickly complete the process.”