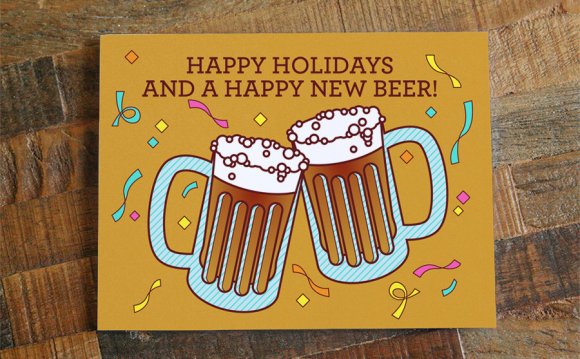 Instead of spending New Year’s Day nursing a hangover, 19th century New York gentlemen went “calling, ” visiting the homes of ladies with whom they were acquainted. There they had a bit of food and drink, dropped off a calling card, and wished their host a happy New Year before moving on to the next house. Men competed to visit the most ladies; women vied to get the most calling cards.

What a fashionable female might have worn while receiving her callers. It’s from the 1867 A.T. Stewart department store catalog.

By the late 19th century, the tradition was dying out. As the New York Times lamented on January 3, 1888:

“But by far the most noteworthy circumstance in yesterday’s history was the almost complete death of the ancient custom of call-making.

“Some of the ‘old boys, ’ however, could be seen yesterday in their spotless kid gloves and shiny ties making the rounds as solemnly as they did 30, 40, or 50 years ago . . . . In none of the brownstone districts yesterday were the familiar sights of other New Year’s Days to be encountered . . . . Not even the acknowledgment of a basket for cards was shown either on Fifth or Madison avenue of the cross streets.

“Few carriages were observed bearing the gentlemen about on a pilgrimage of good wishes, and as a matter of fact the ladies themselves did not even deem it necessary to inform their friends that they should not receive. It was taken for granted that they would not.”