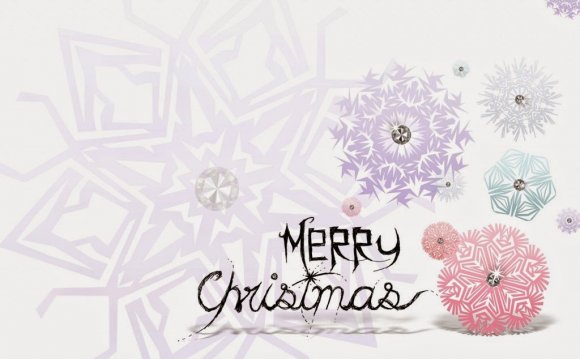 In the United States of America, politicians do Christmas cards a little differently.

It shows her family members, young and old, gathered around a Christmas tree in a festively decorated room.

However, something is a little off... because many of them are brandishing GUNS.

Fiore, who represents Clark Country District 4 in Las Vegas, shared the image on Facebook which has the caption: "From My Family to Yours, Merry Christmas and Happy Holidays".

Read more: Donald Trump's call to ban Muslim from the US is 'the worst kind of bigotry mixed with ignorance'

Michele Fiore: The politician is a big fan of guns it seems

Alongside the post, she told her followers on the social network: "It's up to Americans to protect America.

Predictably, social media users were quick to criticise the card.