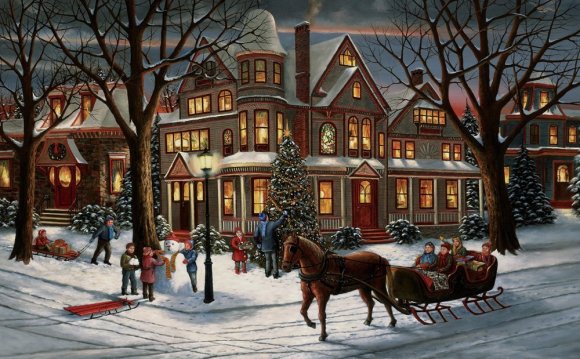 Starbucks is expecting a lot of business from last minute shoppers this Christmas Eve.

It’s predicting record numbers of Starbucks gift card purchases on Dec. 24 topping the 2.5 million North American sales made on the same day last year, the company stated in a press release. Starbucks added that since it began the program 15 years ago, customers in the U.S. and Canada have loaded over $25 billion onto gift cards, $5 billion of which has been in just the last fiscal year, and $1.6 billion in just the past three months.

Though Starbucks is expecting the trend to continue its upward trajectory, a survey by the National Retail Federation suggests the holiday gift may be losing its popularity. Although gift cards remain the most requested gift for the ninth year running, less people will be receiving them this year. Last year, 80.1% of survey responders said that they planned to purchase at least one gift card during the holiday season. This year, that number went down to 73.4%.