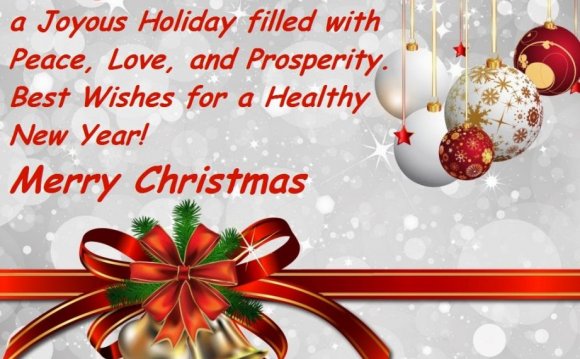 One thousand copies were published by Joseph Cundall, the mid 19th century children’s and illustrations publisher, and sold in 1843, at Felix Summerlys Home Treasury Office at 12 Old Bond Street, London, England for six pence each coloured.

Coles card is about the size of an ordinary postcard. Trellis work and garlands of ivy create a rustic frame for a kind of triptych. The side panels depict the charitable acts of clothing the naked and feeding the hungry, whilst the middle part shows a happy family gathering, drinking a toast to Christmas and the New Year. Good works and good eating and drinking, the two elements of a Victorian Christmas, make their appearance together on this first card.