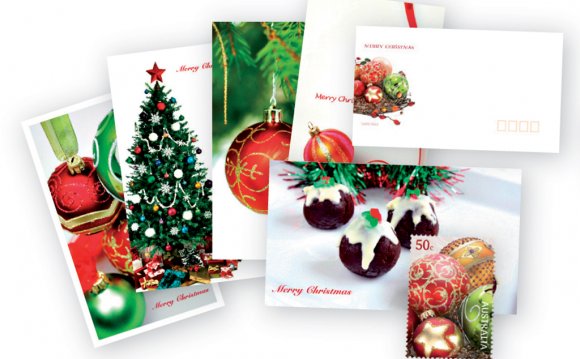 Mitt Romney’s presidential campaign just sent out a Christmas card featuring the entire Romney Family, and they are as picturesque as ever.

The front of the card features the entire Romney clan in coordinated outfits. There are blue checkered shirts for the boys and orange and yellow polka dots for the girls, while Ann Romney stands out in bright red. Mitt keeps it casual, naturally, in blue jeans:

The card opens to a larger and even more idyllic family scene, if that’s possible:

The cards were paid for by Romney’s presidential campaign and contain the standard disclosures required for campaign materials under FEC law. (The Nation obtained a copy from a Romney donor, who just received the card in the mail.)

Presidential campaigns often use the holiday season as a theme for voter outreach, although it’s a delicate line. The pivotal Iowa caucus lands just a week after Christmas, so the holidays present a homestretch of fevered campaign activity, but it’s also a challenge for candidates to stay on voters’ minds without interfering with the season. Christmas cards are an easy way to thank supporters and drop direct mail. Last cycle, the Christmas politicking in Iowa was quite overt, with several top candidates cutting television ads that fused Christmas greetings with their campaign appeals. But I don’t think any of this year’s candidates can compete with the sweater-clad chutzpah of Mike Huckabee, who ran a very popular Christmas political ad decrying political ads.