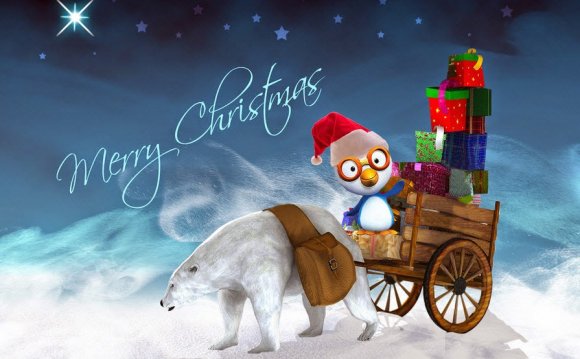 Princess Leonor, 10, and Princess Sofia, 8 feature in a warm embrace on the front of the card and even add their own handwritten signatures inside, which is perhaps a subtle reference to the fact that the girls are considered the future of the Spanish monarchy.

First-in-line-to-the-throne Leonor, who has blue eyes while her sister has brown, throws a protective arm around her sibling for the cute photo.

Scroll down for video

Happy Christmas! A photograph of the Spanish princesses, Leonor, 10, and her younger sister Sofia, 8, appears on the front of King Felipe VI and Queen Letizia's Christmas card, which was released today

The handwritten message inside reads: ‘Every day we have reason to find hope and peace in our hearts. We hope that the goodwill of Christmas will always light our way.’

Happy to let their daughters shine: Felipe VI and Queen Letizia, pictured two weeks ago at the Francisco Cerecedo Journalism Awards in Madrid, Spain, have released their annual festive card

The smiling royals both wear their blonde hair in a neat side braid and loose at the back. While Leonor has a navy blue cardigan on over her dress, Sofia, 17 months younger, has opted for a cream and green jacket.

It’s a different take on the image the family chose last year, which featured two photographs that were captured in June 2014, shortly after Felipe took the throne from his father Juan Carlos. The images showed both the new King and Queen alone and with their daughters in the second shot.

Inside the card, there’s a message in Spanish with signatures by Felipe, Letizia, Leonor and Sofia. The message reads: ‘Every day we have reason to find hope and peace in our hearts. We hope that the goodwill of Christmas will always light our way.’

Signatures: The Spanish royal family all signed their names: While Leonor appears to have followed her father's long line style, little Sofia has gone for a more unique circle design

The neatly-scribed signatures show some similarities between family members too, with Leonor having a long, sweeping line in her signature not dissimilar to her father’s.

Meanwhile, young Sofia’s autograph took on a more unique style, with the letters of her name encircled by an extended letter 'a'.