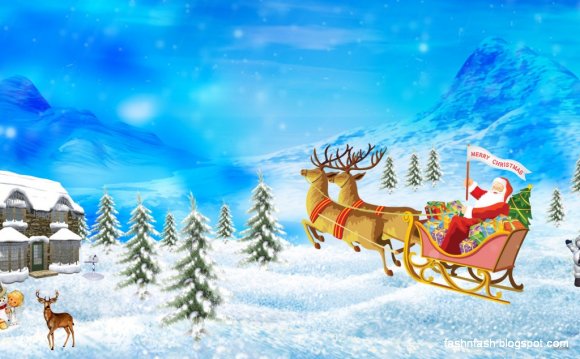 Kensington Royal (the account for official palace photos) posted a picture of Prince Harry on Instagram that wasn't precisely a card, but will do as a stand-in for one.

The caption reads: "Here's a sneak peek of The Prince of Wales and The Duchess of Cornwall's official Christmas card. The photo was taken during TRH's summer holiday in Scotland by a friend."

(TRH in this case refers to "Their Royal Highnesses.")