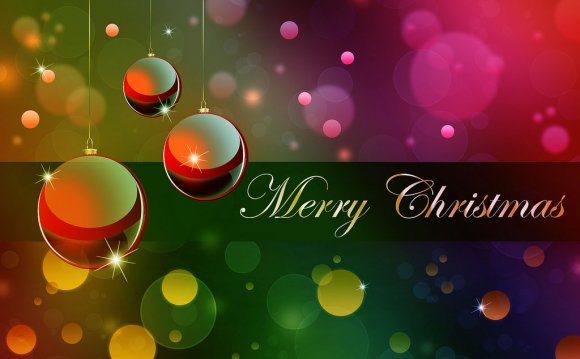 A holiday card for sale on Hallmark's website. The sending of greeting cards hasn't gone out of style yet. Photo: Screenshot

The family holiday letter or card is a time-honored tradition that sees people sending missives and pictures - photos actually printed on paper - to friends and family around the world this time of year. They’re a holdover from snail-mail culture, when the phone call was the fastest way to reach someone and the post office was a means to stay in touch. Nowadays, Facebook, Twitter and numerous other social platforms and apps have made everyone instantly available.

So where does the classic Christmas card or holiday letter stand in the Facebook era?

Figures from Hallmark tell us that the world still sends 1.4 billion Christmas cards annually, though that's down from 2 billion about a decade ago, most likely due to social media and Internet connectedness. But Diane Gottsman, etiquette expert and owner of the Protocol School of Texas, says the classic holiday letter and Christmas card still have their place.

"Some people really and truly still want conventional Christmas cards, based on the amount of cards that are still sent every year. People want to open up an envelope, " Gottsman said. "I don’t think posting a family photo on Facebook is wrong either — it's a nice alternative for someone who wants to save money, to go green, or who has a lot of people they want to show it to."

A number of Facebook apps, such as Holiday Cards, can set users up with an easily shared card to send to friends online, but these lack the tactile aspect that many seem to prefer in their holiday correspondence. This is one front where digital simply can't compete with dead trees.

Still, the Internet has one advantage over the standard, physical card. "Digital tools and social media sites certainly have changed the ways we connect and have expanded everyone's circle of contacts — and Hallmark is in the digital world, too, " said Kristi Ernsting, Hallmark's holiday expert. "But for the people we're closest to, many of us still treasure the tradition of sending holiday cards."

Gottsman maintains there's nothing wrong with the digital-only approach. "It doesn’t say people are being cold or impersonal. It's just another way of sending a greeting." Hallmark's own data confirm this — 80 percent of people say they enjoy receiving greeting cards; an equal number also say receiving a card is an "instant pick-me-up." Women in particular find huge appeal in the practice of sending and receiving such cards — 90 percent of females agree that greeting cards can brighten someone's day, according to Hallmark (naturally).