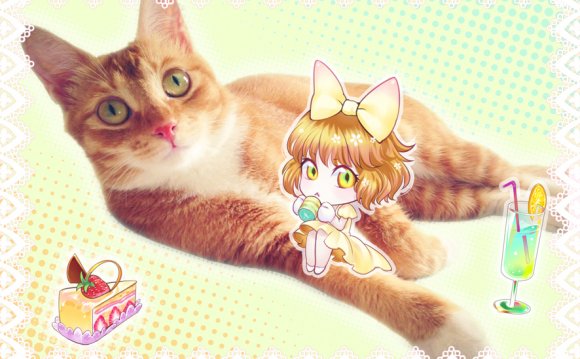 “In celebration of our new year packages we’ve selected you to receive 2 round trip airfares to anywhere in the contiguous United States —good for the next 12 months!”

However, when consumers contact the number on the post card, they are asked three “qualifying” questions, like “Are you single or married?” Those who “qualify” are invited to attend a 90-minute presentation in exchange for the airline tickets.

More than a dozen consumers have filed complaints against Platinum Travel Network, many alleging they were subjected to high-pressure sales tactics after attending the presentation. Some alleged they felt misled by the post card and the company did not provide the promised tickets.

In addition, despite the post card’s claim that the tickets are good for anywhere in the contiguous United States, the company told a BBB investigator that was a mistake. The tickets are really only available to certain cities.

BBB contacted the company about its misleading claims as well as the use of the American Airlines logo, which leads consumers to believe the offer is associated with the airline. The company did not respond to that letter.

BBB advises consumers to be wary of any letters, emails or phone calls claiming they have won a prize, especially if the consumer does not remember entering a contest. Often, these are scams meant to steal money or personal information.