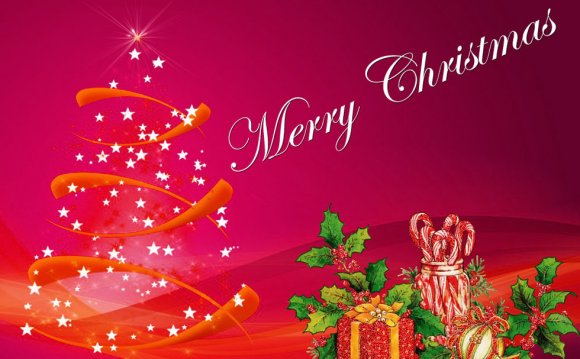 From the collection of Robert E. Jackson.

Robert E. Jackson has spent almost 20 years building a collection of nearly 12, 000 vernacular photographs, mainly from the 1920s through the late ’60s, with a particular eye for the strange and uncanny. His expertly hand-picked photos have drawn attention largely for their ability to transcend nostalgia with what he describes as “pure photographic moments.” These moments range from accidental lens flares to unrelated visual commonalities. “Pure photography, ” Jackson told me in a Humble Arts Foundation interview earlier this year, “was a name I coined for those images which didn’t really fit into any category—which seemed to be abstract objects. They didn’t tell an obvious story.” Within these pictures, Jackson is drawn to the transparency of mistakes, and their ability to elevate sentimental documents into art. Unlike Instagram, which could be considered a contemporary vehicle for the snapshot, these visual anomalies came from a lack of control that social media enables us to have today.

Re-contextualizing these “pure photographs” helps Jackson and viewers to “appreciate the beauty of the photo as an object divorced from narrative and lifestyle.”

Although the family snapshot was Jackson’s first interest, he eventually expanded into do-it-yourself family Christmas cards, predominantly from the 1950s and ’60s. He currently has around 1, 000 in his collection that he finds mostly on eBay and at ephemera shows. They highlight the bizarre tendencies many Americans used during this period to illustrate their holiday cheer. While Jackson’s Xmas cards, unlike the “pure photography” images, are grounded in a specific context and tradition, many of them are divorced from their intentions.

What’s most peculiar about this collection is that many of these greeting cards have absolutely nothing to do with the meaning of Christmas or any holiday whatsoever, yet they consistently bear such standard holiday messages as “Seasons Greetings, ” or “Merry Xmas, From Our House to Yours.”

While Jackson’s selection is highly curated with a humorous attention to the absurd and he appropriately describes many of them as “cringe-worthy, ” his fascination comes primarily from empathetic curiosity rather than loaded judgment. “I wouldn’t dig too deep into the meaning of these, ” says Jackson. “People simply liked to share what they had been doing in the past year and enjoyed featuring activities which mean something to them. These were made for friends and family, so there was a comfort level of sharing to people they knew quite well.

So much of photography today is created for social media and strangers.”

Jackson is also drawn to the humble and low-fi creativity behind much of the imagery, the attention to craft and earnest visual experimentation, and to the recurring presence of collage and pre-digital manipulation. For example, “The Beard” family staged in their holiday card an elaborate tableau based on their last name: the mother and her daughter pretending to shave dad’s face. Another card uses collage to depict a family as if they are riding atop their beloved dog. While these images are absurdly out of place versus what one might expect for the holidays, many are playfully earnest in their attempts to spread good spirits. “I love the kitschy creativity to them, ” says Jackson, “people who would never consider themselves ‘artists’ really got into the holiday spirit and let their imaginations just run wild when making the cards.”

A new Slate Academy goes back to the classics.

While Jackson’s collection does not have an official online home yet, you can keep up with him through his Instagram feed, which he updates weekly. A selection of Jackson’s snapshots, “Vernacular Vixens: Found Images of Women” is on view at the Robert Tat Gallery in San Francisco through Feb. 6, 2016.

From the collection of Robert E. Jackson.
Source: www.slate.com

How to Make Christmas Greeting Card For Free