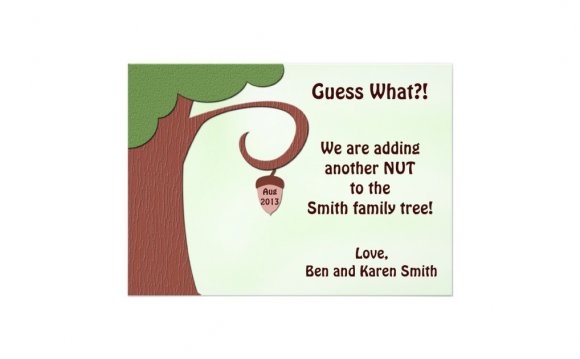 Simon Schaffrath and his girlfriend Saskia Repp from Frankfurt, Germany are expecting their first child (already named Theodore) in November, and to announce their good news, they decided on an unconventional method, allowing the whole family to get involved.

Schaffrath, a 27-year-old graphic designer and photographer by day used his artistic skills to create fun scenes using Repp's body as a landscape. Her stomach acts as a snowy mountain, a rolling hill, a small island and even a sand trap on a golf course.

"We wanted to create some new and really creative pregnancy pictures, " Schaffrath told Mashable in an email, "something our family and friends haven't seen yet."

And the undertaking was no easy task. With the help of their good friends Philipp Rauland and Petra Hofman, Schaffrath said that each photograph took about a week each to complete, between planning, editing and capturing the photographs.

So far, Schaffrath says that the response has been good.

"These picture show how much we enjoy this time and how happy we are, " said Schaffrath. "And that's something the whole world should know! My girlfriend loves them and she is really happy we have something that will always remember us this special time"