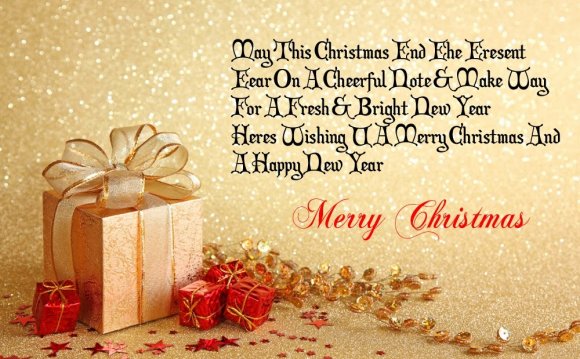 Werner Herzog does not like social media. He thinks it is “stupid.” In fact he’s none too keen on the Internet overall describing it as a “massive, naked onslaught of stupidity.” Mr. Herzog’s social media is his kitchen table.

My wife and I cook and we have four guests maximum because the table doesn’t hold more than six.

It’s a small group. Though I am surprised Mr. Herzog eats dinner for surely he’s thinking What is the point? We will all be dead soon… just like the dinosaurs.

Though he is surely aware of his image as “the gloomy Teutonic dangerously living guy” it is difficult to imagine the internationally respected film director, writer and sage as the “fluffy husband” he claims to be.

Maybe his image would be helped if he branched out into say… writing inspirational cards? You know the kind—those nauseating little cards your friends share on Facebook along with all those goddamned pictures of cats. “Greetings pal! Here’s a waste of time!”

Thankfully, some kind individual has already started this new user-friendly career option for Herr H. on a Tumblr site called Herzog Inspirationals. Unfortunately however it appears this potential shiny future did not last long—possibly because of the “massive, naked onslaught of stupidity” that now fills Tumblr’s pages? Maybe. And maybe this is the opportune moment for Herzog to take up the reins and share his gloomy Teutonic wisdom with the rest of us in snappy little postcards or in Tweets of 140 characters or less? Twitter wouldn’t be nearly as stupid if Herr Herzog were active on it.

I hear the ravens, but a denial is building up inside me. By all means, do not glance upwards! Let them go! Don’t look at them, don’t lift your gaze from the paper! No, don’t! Let them go, those ravens! I won’t look up there now!

This was once a forest before it was covered with oil. Everything that looks like water is in actuality oil. Ponds and lakes are spread out all over the land. The oil is treacherous because it reflects the sky. The oil is trying to disguise itself as water.

Happiness is a strange notion.

We have understood that the destruction of the environment is another enormous danger. But I truly believe that the lack of adequate imagery is a danger of the same magnitude. It is as serious a defect as being without memory. What have we done to our images? What have we done to our embarrassed landscapes? I have said this before and will repeat it again as long as I am able to talk: If we do not develop adequate images we die out like dinosaurs.

We ought to be grateful the Universe out there knows no smile.

Since I don’t see any waiters, it crosses my mind that corpses have been sitting there for weeks, statuesque.

Tourism is sin, and travel on foot virtue.

In all the faces of all the bears that Treadwell ever filmed, I discover no kinship, no understanding, no mercy. I see only the overwhelming indifference of nature. To me, there is no such thing as a secret world of the bears. And this blank stare speaks only of a half-bored interest in food.

The only thing that is lacking is the dinosaurs. It’s like a curse weighing on an entire landscape. And whoever goes too deep into this has his share of this curse.

Human life is part of an endless chain of catastrophes, the demise of the dinosaurs being just one of these events.