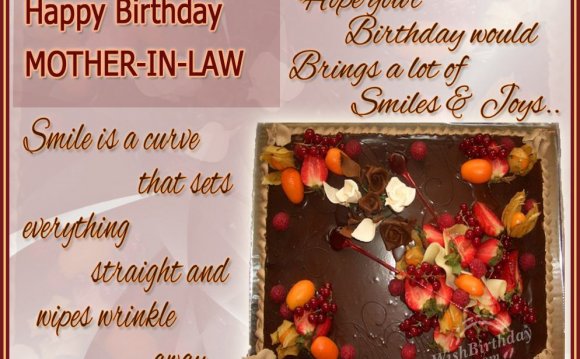 On the 100th anniversary of Mother’s Day, Hallmark Cards has updated its offerings to reflect the changing family, specifically ones with two moms.

“Moms are second to none, ” one card reads. On the inside, it says, “How does anyone ever get by with just one?”

Hallmark Cards Inc. spokeswoman Kristi Ernsting said the company is offering two cards with same-sex sentiments this year: “One card ‘for two moms’ and one card ‘for my partner.’” They follow Hallmark’s new same-sex Valentine’s Day cards introduced this year, which Ernsting said “were well received.”

“We don’t because really it’s about a one-to-one relationship, ” spokeswoman Patrice Saad said. “You have a unique relationship with both [parents], ” she said.

From a business perspective, if children of same-sex parents buy just one card instead of two, that could inflict more pain on the already struggling greeting card industry, said Brandon Ruiz, lead analyst at IBISWorld.

“The industry’s already declining as it is, ” he said.

Greeting card sales fell by an annualized rate of just under 2 percent in the past five years, according to a 2013 IBISWorld report, and it’s projected to drop further, although at a slower rate, through 2018. The shift to electronic communication, the rise of social media and the increasing cost of postage all share the blame for the industry’s decline.

Ruiz said that Hallmark could be the outlier when it comes to same-sex Mother’s Day cards. “I think Hallmark, in particular, has that ‘first mover’ advantage, ” he said. “They’ve been the trend-setter in the industry, ” he said, pointing out the company’s targeting of stepmothers, birth mothers and adoptive mothers. “They’re being more specific and they’re trying to cast a wider net, so to speak.”