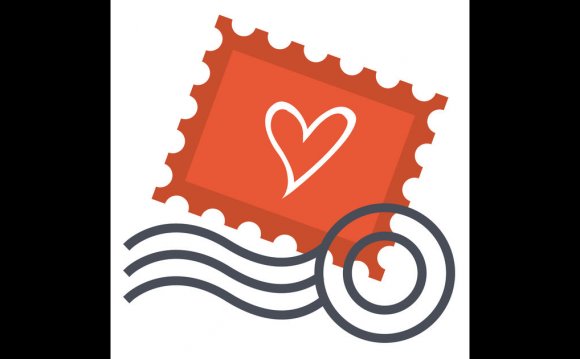 PayPal's got a new Facebook app called Send Money that's going to make it a lot easier to send money to another person over the internet. And now even your gushing, huggy aunt can take care of your birthday in a few seconds on Facebook.

The app is the first to allow peer-to-peer payments through Facebook and PayPal, and because it's between people instead of involving a vendor, there's no transaction fee. It's just a totally free service, which is awesome. The app also gives you the option to include an eCard with the cash, so it can be used for graduations, weddings, blackmail—whatever.

But having an easy-to-use method of transferring money is a huge step forward. It's crazy to think how many hoops you have to jump through to send money to a friend compared to how easy it is to buy something with one click anywhere on the internet. Send Money should, at the very least, make collecting your Fantasy Football winnings a lot easier. [Mashable via Techmeme]