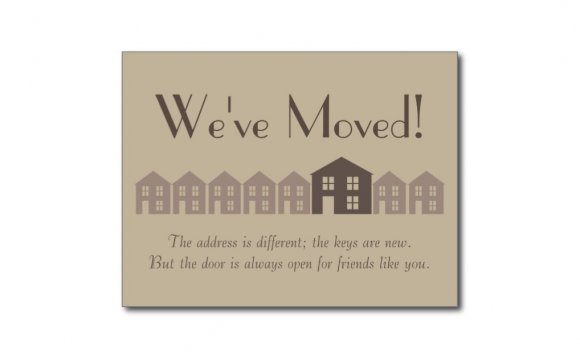 For this year’s greeting cards I had decided to take a radical turn from my previous 2 greeting cards projects which were entirely based on data from interaction with whomever was getting the card and just focus on creating something closer to generative art. I decided to use people’s names as the basis of the shape I would use. The other departure I took from my previous project is that I wanted to send physical cards. I also like the idea of the cards being a surprise, so I didn’t want to tell people “hey, I’m going to generate a card from your name. Can you give me your address?” Instead, I set up a google form and asked people several questions.

While I always thought I would only use name + address to create the cards, I also wanted to make a visualization on the ensemble of people who would fill my form, and among other things I thought of a map of where my friends are versus where they are from.

I sent about 300 messages asking people to fill the form, and got about 100 replies. The form was also a way to commit to do that project… Because I proposed to so many people to get a card, there was no way I could back off afterwards whereas if I had just created something online and sent it via mail, I could have definitely stopped mid-way.

I was pretty much set on creating cards as a layer of tiles from the get go. Each word in a person’s name could be a layer, and each letter could be an attribute. Attributes could change things like patterns, colors, size, orientation, all kind of things! Eventually I decided to use the 5 first letters of people’s names, and only use 2 layers, even if the person’s first name (or last name) is composed of two or more words.

When designing patterns, I wanted something that could tile on a card. Squares, while not the only possibility, were the easiest. So I started to come up with many patterns that could be placed on squares and that would tile (ie the right of one pattern would connect with its left end, and the top to its bottom). I decided (arbitrarily) that both the height and width would scale together, as opposed to vary independently (turning the squares into rectangles). Also, I wanted two colors per layer, but one would be more prominently used than the other. Finally, I allowed the layers to be rotated as opposed to be necessarily strictly parallel to the borders of the card.

Since words are made of letters, I went for simplicity. There would be 5 attributes (pattern, main color, secondary color, scale and orientation), and for each one, each of the 26 possible letters corresponded to one value. And while there were “only” 26 possible patterns, I experimented much much more – possibly 100 or so.