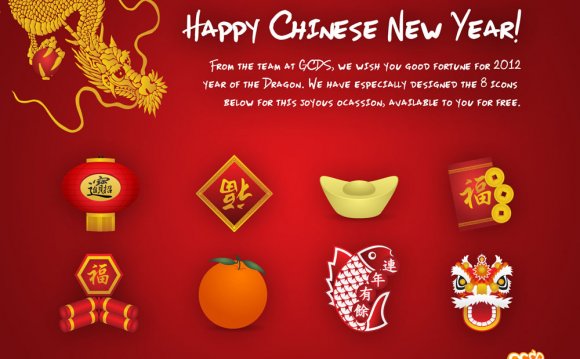 Chinese New Year, sometimes known as Spring Festival, is a centuries-old celebration of the lunar New Year. Widely celebrated in China, the festival is the pinnacle event of the year, also honored across Asia, particularly in areas with large Chinese populations, including Macau, Taiwan, Singapore, Thailand, Cambodia, Indonesia and the Philippines. It is considered a major holiday in Chinese culture, and is a time for families to be together.

If you have clients or co-workers in China or of Chinese descent you may want to learn about do’s and don’ts during next week’s Chinese New Year, which begins officially Monday, Feb. 8 and lasts for two weeks. The holiday really kicks off on Sunday, with the traditional New Year’s dinner, which is thought to be the most important meal of the year.

Whether you have colleagues who celebrate Chinese New Year or not, this list of do’s and don’ts can help you have a luck-filled New Year.