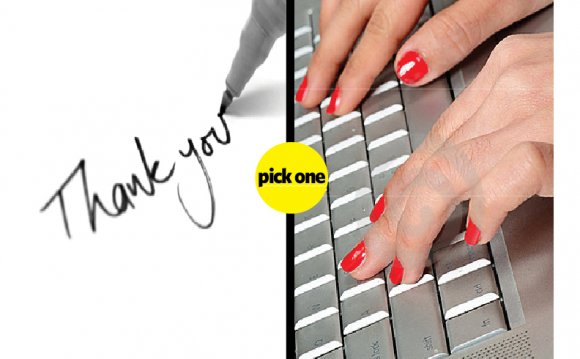 Today was a unique day in the history of media coverage and discussion in Israel. All the electronic agencies, radio and television alike, discussed the occupation and the oppression of the Palestinians and more importantly, the possible price tag attached to it. It lasted only for 12 hours and tomorrow the obedient Israeli media will return to parrot the governmental new message to the masses that the “conflict” has ended and is about to be solved. On the one hand, you already have happy-go-lucky Palestinians in the West Bank (see the latest reports by Thomas Friedman in The New York Times and Ari Shavit in Haaretz). And on the other, alas, those who opted out from the blissful new reality: the oppressed Palestinians who still live under Hamas’ dictatorship in the Gaza Strip.

Tomorrow we all will go back to the dismal reality in which Palestinian students are imprisoned daily without trial in Nablus, Palestinian children are killed near Ramallah, as also happened today. We will return to the reality of house demolitions as occurred two weeks ago in Jerusalem, of the continued strangulation of the Gaza Strip and the overall dispossession of Palestinians, wherever they are. But today of all days, those of us who happened to be here on the ground saw a light, a very powerful light, illuminating for a very short moment, the horizon of a different reality of peace and reconciliation.

And it was all due to the decision of the Norwegian government to withdraw its investments in the Israeli hi-tech company Elbit (due to the latter’s involvement in the construction and maintenance of the apartheid wall). We have to keep a proportional view on this: only one section of Elbit, Elbit Systems, was affected. But the significance is not about who was targeted, but rather who took the decision: the Norwegian ministry of finance through its ethical council. No less important was the manner in which it was taken: the minister herself announced the move in a press conference. This is what transformed for a short while the media scene in the Zionist state.

Usually matters of foreign or military relevance are discussed in the Israeli media by generals or recruited political scientists from the local academia who provide the interviewers with what they want to hear as commentary. In this case, as one could gather from the questions they have posed to the individuals they invited, they wished to hear that the Muslim minority in Norway is behind this. Or that traditional anti-Semitism explains it and that the newly formed Elders of anti-Zion, with the new recruits — the Iranian and Libyan governments — concocted it. But since the target was a hi-tech company, the commentators invited to the live bulletins were either experts on economy and finance, such as the economic correspondents of the local dailies or captains of the local industry and hi-tech companies. The views of these commentators are a far cry from those usually expressed here in this and similar venues. But they do deal with economic realities and facts of life, and less with mythology and ideological fabrications. And they explained, on prime time, that it is actually the Norwegian sensitivity to human rights that begot this last action and quite likely similar actions will be taken in the future. For the readers of this site, this may sound boring or too elementary, but the average listener and viewer in Israel has not been exposed to such a clear deduction in the mainstream media by mainstream journalists and personalities for a very long time.

The significance of this alas, short lived exposure of what lies behind the apartheid wall and the fences that encircle the West Bank and the Gaza Strip stems from the seniority of Kristin Halvorsen, the Norwegian finance minister who herself announced the decision to divest. It is the first official act of this kind by a Western government. It is reminiscent of the first day when governments heeded the pressures of their societies in the West to act against apartheid South Africa. We were all moved, and rightly so, when brave trade unions took such decisions against Israel; we were all very hopeful when the International Court of Justice ruled against the wall and when courageous individuals, the last one being the filmmaker Ken Loach, took a firm stand against participating in anything which officially represents Israel. But now there is an evolution, a quantum leap forward and a momentum we have to keep and maintain!