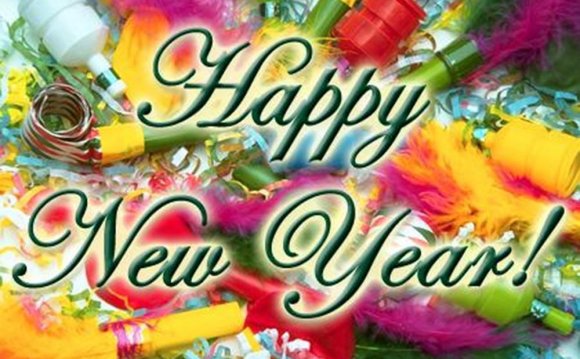 US President Barack Obama and the First Lady Michelle Obama during their official address on Christmas. (Source: Facebook/Screen grab)

“With gratitude and cheer, we send our warmest wishes for health and happiness this holiday season, ” the message from the Obamas said.

The greeting card contains signatures of President Obama, his wife Michelle and their two daughters Malia and Sasha. It also has the impression of the paws of ‘Bo’ and ‘Sunny’, two Portuguese Water Dogs which have been part of the First Family since 2009 and 2013 respectively.

The Obamas have included their pets in the new year greeting cards for the last four years now. In 2012 card, it featured a solo ‘Bo’ wearing a scarf trekking through the snow-covered White House lawn during a blizzard.

In 2011, the Obamas kept with the theme of not including any family members and opted for an image of Bo sleeping in front of a fireplace instead.

In 2013, the two furry friends were depicted walking in front of the White House, which was shown as a 3-D pop-up image inside the card.