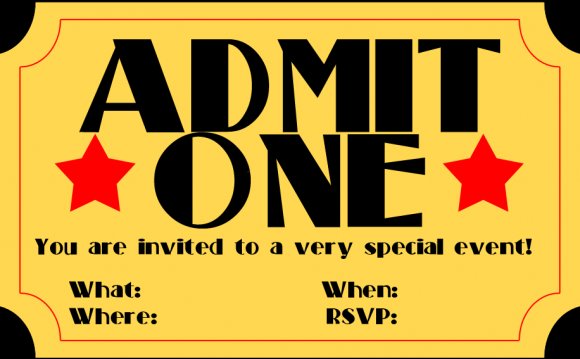 Like the Christmas cards once sent by Grandma and Grandpa, all those cousins, the neighbor and the business downtown, the Seasons Greetings, Happy Holidays, Merry Christmas and Happy New Year messages once sent by the most legendary names among Hollywood Movie Stars as their annual card of goodwill seem to say a lot about them.

From nearly its inception a century ago, the entertainment industry of Hollywood, California has been big on Christmas.

While its annual Hollywood Christmas Parade might seem a misnomer in typically balmy temperatures for December, the films and songs from movie musicals of the 1940s ended up becoming holiday standards, from Jimmy Stewart in It’s a Wonderful Life, to Bing Crosby singing White Christmas in the film Holiday Inn.

Then again, in an industry where leading lights are extraordinarily self-conscious of the image they convey, who knows how much can really be read into them all?

And while the glittering ones below may appear a bit tarnished, it isn’t because there’s no film actors who shine as well on the silver screen as these part Personae once did. Rather, its simply because relatively few people send Holiday cards anymore, from Hollywood or anywhere else.